Continuing her daughter’s fight for homeless children in Uganda.

After her 20-year-old daughter died in a 2015 car accident, Amy Cook turned a tribute to her daughter’s memory into her life’s passion. McKinsey Cook had done missionary work in Uganda building a home for young boys living on the streets in the capital city of Kampala.

When her mission was over, she had intended to return full time one day as a missionary. After the accident, Cook, a Wells Fargo phone bank manager, traveled to Uganda so she could experience the country and meet the people who had such a profound impact on her daughter’s heart.

That first trip to Uganda, and meeting the children that had meant so much to her daughter, motivated Cook to start the McKinsey Foundation.

The nonprofit helps homeless Ugandan children off the streets — focusing on the immediate needs of food and shelter — and into school, with the goal of one day reuniting them with their families.

The house McKinsey helped build during her first mission trip was later named in her honor, and is also supported by the foundation.“

At the McKinsey House, we help these children adapt to a more stable environment and build social skills beyond the survival skills that they picked up on the streets,” Cook said. Through Wells Fargo’s Volunteer Leave Program, Cook was able to spend three months in Uganda with full pay and benefits.

“It was an incredible honor to receive this Volunteer Leave Award from Wells Fargo to do this work,” she said. “This company could not have given me a greater gift. I, and these kids I now consider family, will be forever blessed because of it.”

Recipients of the program are chosen annually based on their personal commitment to an organization, their proposed project, and the potential impact that their project goals will have on addressing a specific social issue.

“I know McKinsey has left this earth, but her legacy of faith still lives on,” Cook said. “I found all of that, plus so much more, in Uganda.”

Morgan Dethman produced the video for this story.

Tags: Charity non-profit wells fargo wells fargo team member
Previous Story
I had to look no further than the eyes of these children – Too Belles
Next Story
Midlands Teen Honors Late Friend by Giving – SC (WLTX) 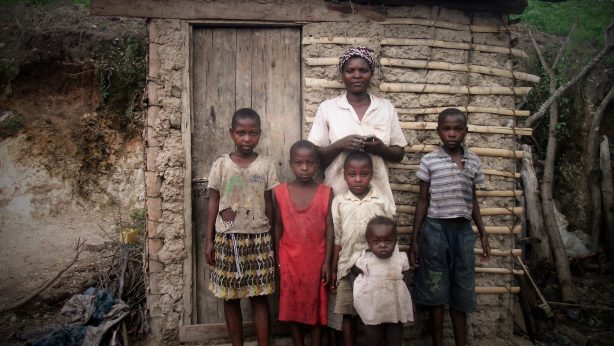 While my connection to the McKinsey Foundation is a little... 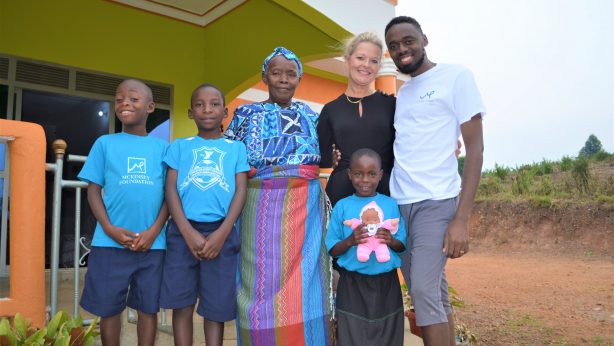 This is Fortunate, and she is now our daughter.

SearchPostsLogin
Midlands woman takes up missionary cause after daughter passes – FOX
Midlands Teen Honors Late Friend by Giving – SC (WLTX)
Wells Fargo team member Amy Cook starts a nonprofit to honor her daughter’s memory
I had to look no further than the eyes of these children – Too Belles
This is Fortunate, and she is now our daughter.
Living Real With Amy & Samie/The McKinsey Foundation